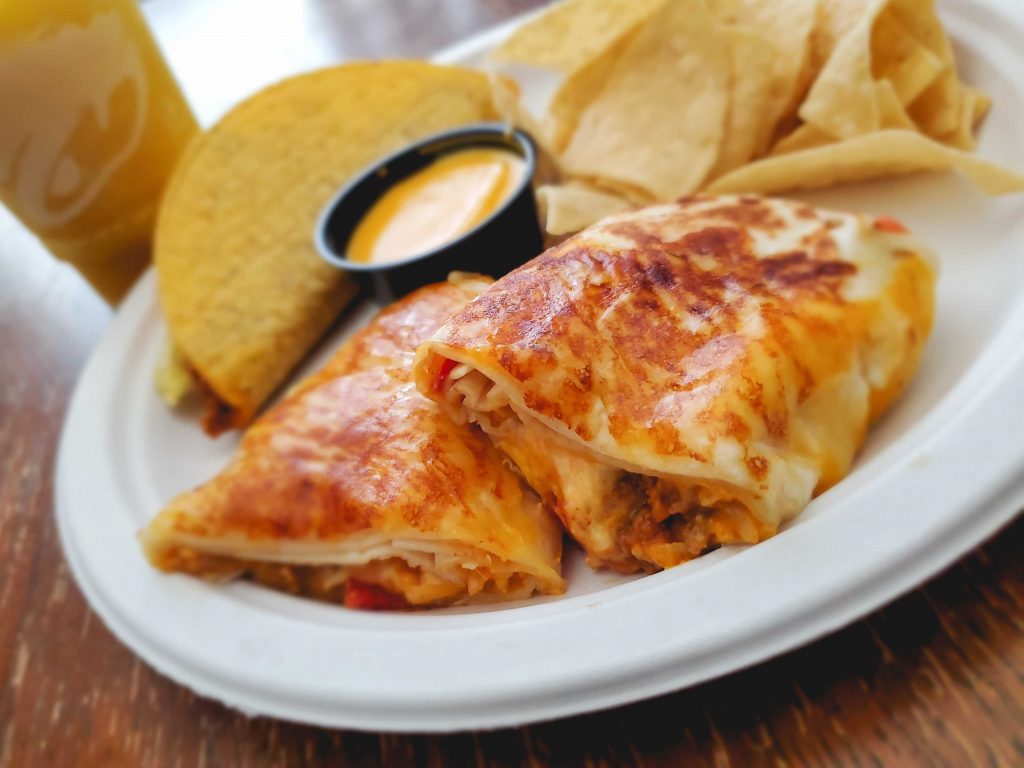 When I first started ice dying, I had all the lessons to learn.

But once I started to feel like I’d appropriately gotten in the meatloaf*, I started to play a game with myself: make a shirt that is 100% tailor-made for a specific person. Are they courageous in their wardrobe or more restrained? Would they be down to clown with a spiral ice dye or is that too Woodstock for ‘em?

It turns out, as much as I love the idea of a stranger — with no connection, nothing owed or expected — wanting to wear something I made, there is nothing like dying something for someone and then watching them appreciate it. *Insert prayer-hands emoji that’s what they do.*

Now? I’m obsessed with it. Soooo, here are a few shirts I’ve made for the birthdays of coworkers:

Black Batman tee off of Amazon. Bleach used to lighten spots on the shirt. The shirt was left in yellow RIT dye bath over night.

Is it just me or does that kinda of look like a heart? Looooove when something like this happens by chance.

Still a fav. These colors have a meaning … and that meaning is TACO BELLLLLLLLLLL.

This particularly week, the team at work had many-a convo about a new Taco Bell beefy-rito burrito thing. Randy, whose birthday it was about to be, went three times in a week, I believe.

So I grabbed the colors that felt most like a 90s Taco Bell lobby and went to work. I used a fork to spiral the right shoulder and crumpled the rest of the shirt post-soda-ash bath, pre-ice.

I couldn’t get over how the shirt looks sort of sci-fi, meets hippie, meets art project. Still, do you think it’s weird I took this many photos of a shirt?

* MEATLOAF: A favorite saying at work. When you know the only way to figure something out is through it. So, you take your rings off, you roll up your sleeves, and you dive 10 fingers into meatloaf. Use it in a sentence: Angelica has really gotten in the meatloaf of this ice dye thing.

What are you looking for?